Renowned for its home-cooked food and refreshing cask ales, The Ship is an independently-run public house that has a heritage spanning nearly 250 years. 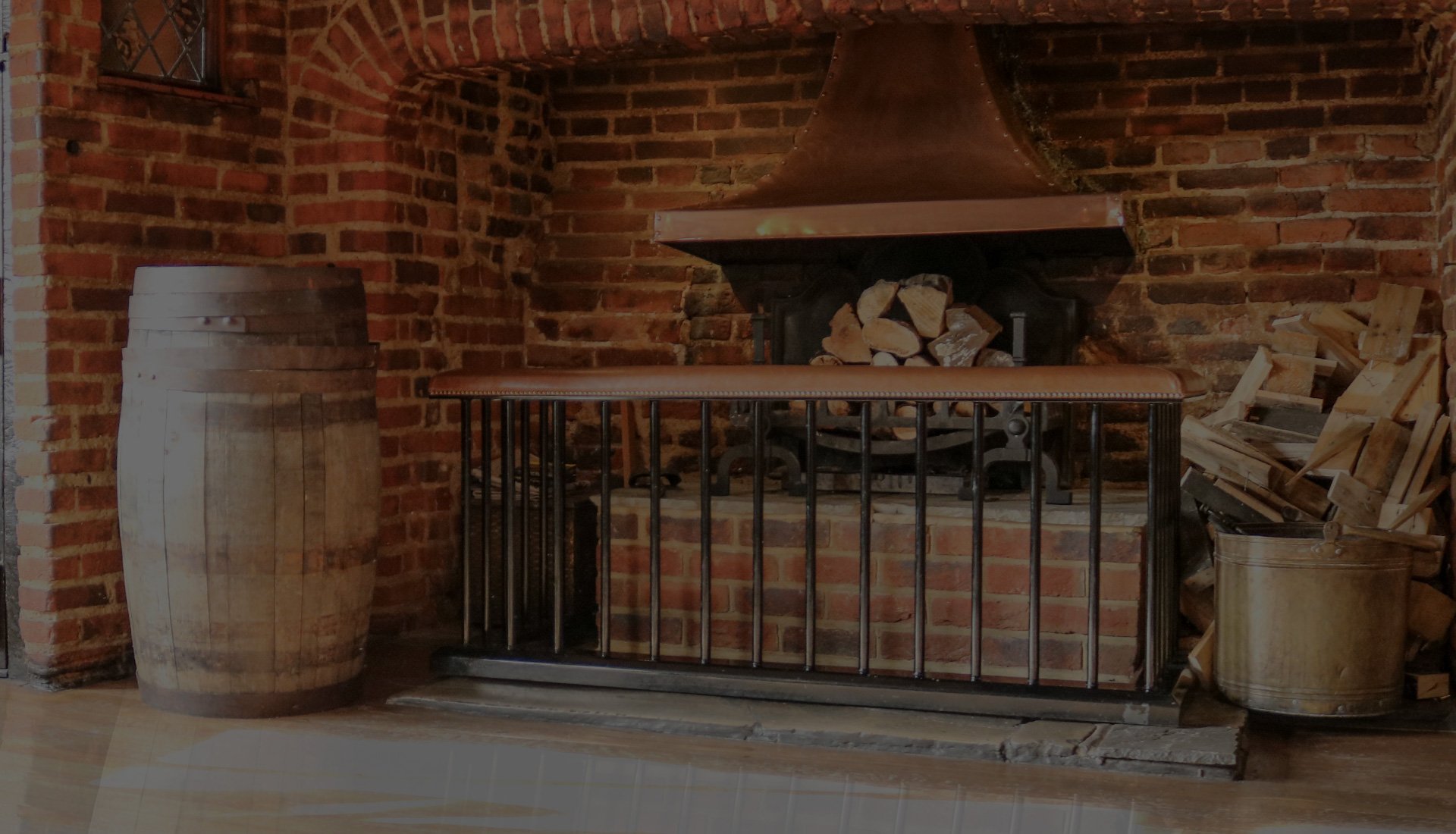 A genuine treasure that dates back to 1762

The pub is a genuine treasure that dates back to 1762. As a Grade II listed building, it still retains its picture postcard appearance, which is the embodiment of Old English style. This is a pub that has a wealth of character within its old wooden beams. A detailed history of the place is actually unknown and undocumented. We have relied upon the local history in Romford to give us some clues and some background albeit slightly sketchy. In our opinion the lack of information actually adds to the character of the building and the mysteries of the stories it holds.

What do we know based on reliable sources

At Hare Street, now Main Road, Gidea Park, The Ship and The Unicorn both existed in 1762. The buildings date from the later 16th or 17th century, though much altered. The Unicorn, mentioned in 1679, has been rebuilt in modern Tudor style.

Ship Inn, on the northern side of the London Road, at Hare Street, 1 m. north-east of Romford church, was built probably in 1600 on a rectangular plan, but has been extended at the east end and has a modern wing at the back. The original central chimney-stack has grouped diagonal shafts. Inside the building, the west room on the ground floor is lined with original panelling, and has an oak over mantel of three panelled bays, divided by tapered ionic pilasters and surmounted by an enriched frieze and a cornice.

The earliest known owner/tenant was in 1862.

What we have found on the premises

The copy of the document below was found in one of the out-buildings in 2008 and has since been re-typed and is currently displayed in the pub now (the source and date of this document unfortunately did not remain so the information is unconfirmed). In addition to the document, some pictures dating back to 1930’s were also discovered around the premises and these have been restored and framed and are also on display in the pub.

The exact origin of the Ship Inn is unknown, but is believed to be in the region of 500 years old. A Sun Insurance Company fire policy plaque covering the inn was said to have been found in one of the bars, and this policy was taken out in the name of Gardner in March 1786. At this time the inn was reputed to have its own brew-house.

In 1894 a large brick fireplace was found behind panelling in one of the bars. During some structural alterations carried out in 1950 a second large brick fireplace was found hidden in some wall coverings. The discovery prompted further investigations, which led to the removal of lath and plaster linings to walls and ceilings, exposing the original beautiful structural timbers which remain today.

After the exposure of the internal members in 1950, a rendering to the external façade was then removed, and the two bay windows had to be taken down when dry rot was found, and subsequently rebuilt.

Apart from this work, the inn remains largely in its original form.

Looking for a historic pub in Romford?